Getting iPads into Your Classroom

One of the most common questions I am asked is "How did you pay for your iPads" or "Do you know of any grants to get iPads (or other technology) into my classroom?"

I was lucky enough in 2010 to have administration whose priority was to update and increase technology in our district.  I wasn't in on the process so I'm relatively clueless on how they got them- I do know they applied for grants and used general budget funds to purchase our iPads, initially for a 1:1 program in our high school.  Once I saw how perfect the iPads for Kindergarten I begged and pleaded and justified how I would use them in my classroom.  Here is some of the original email I sent to the administration team: 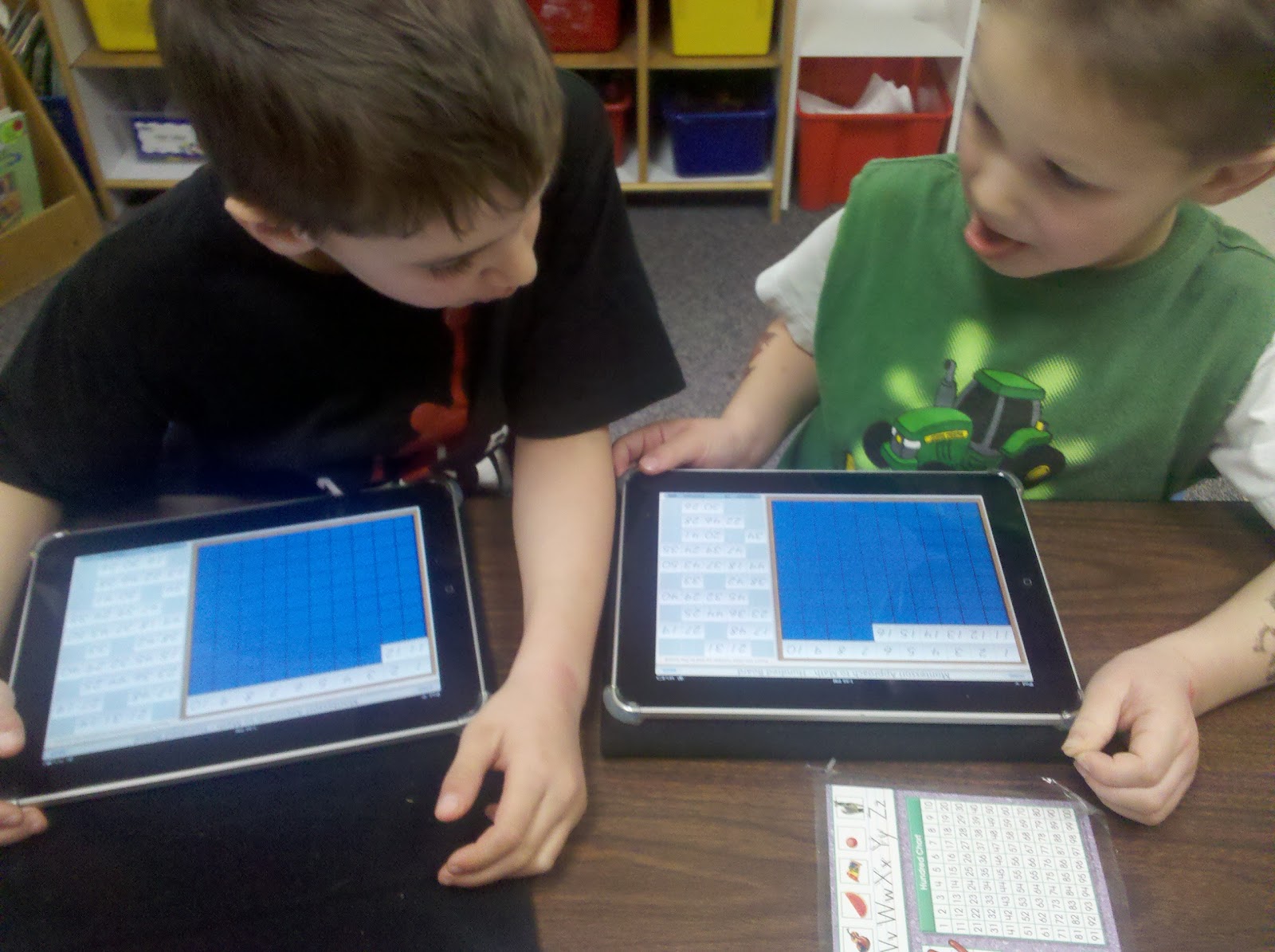 "I am requesting 3 to 6 iPads to use with my 26 kindergarten students.  I use the three computers in my classroom on a daily basis; the kids are very engaged in the learning activities available.  In addition to some programs on disc I also utilize multiple websites that reinforce skills we are working on.

My students intuitively touch the screen when they use the computer and I think that the iPad is ideal for kids of this age.  My students use computers/would use the iPad daily at literacy and math center time (6 kids share 3 computers currently)  and at choice time.  Using computers/ iPads allow my students to work independently on important skills while I differentiate instruction to meet the needs of the diverse learners in my class.

Some of the apps I would like to use (I would have to try them out first) would be:
AlphabetFun
Read, trace words
Count write numbers
NOTE: I did buy this app as it was featured in Apple's iPad commercial but almost immediately deleted it. As a learning to read, count and handwriting app it was no better than a worksheet.
Read books for advanced readers (not sure what’s available yet, but I have several kids currently reading  well above my advanced leveled readers.)
Interact with web pages
abc PocketPhonics: letter sounds & writing + first words
See Read Say sight word practice
iWriteWords (Handwriting Game)
KidCalc 7-in-1 Math Fun  (I would definitely like to find some good math practice apps to use during math centers.)
There are multiple other applications I’d be interested in:  such as Super Why, Tangrams, and I am sure I’d find more once I start exploring the app store."
NOTE: most of these apps are not on my 'favorite' app list as my criteria for what makes a good app has changed so much since I started using the iPad. From the original list the only one I really use is Pocket Phonics.

They eventually gave me ONE iPad.  I started using it, researched apps and iPads in K (I started this blog when I found nothing helpful on the web).  I kept justifying why I needed more iPads- I REALLY wanted 6 so I could have an independent center.  They gave iPads to the other elementary teachers, all of whom seemed ambivalent about them (they were still adjusting to new Mac computers and had no idea how to use the iPads).  I offered to take them until they were ready to use them ;) and they agreed!  Needless to say I didn't give them back.  My husband bought me an iPad2 when they came out in early spring, so then I had 7.   I attended a training that cost $700, paid for with staff development and got another iPad2.  By the end of the year I had 11 iPads to use, and 22 kids so I had a 1:2 situation.  Over summer I explained how a 1:1 program would benefit my students.  Some of the ways I justified:

At that time we were spending about $50 per student for consumable reading, handwriting and math workbooks.  Every year we bought packages of dry erase pens, and every few years new boards.  I totaled those costs up for 5 years and compared it to the cost of purchasing more iPads, and the handful of paid apps I wanted loaded on the iPads.  I explained how handwriting on the iPad offered support for children and helped them individually work on proper formation at their own pace.  The apps I wanted to buy and had found for free gave students opportunities to practice and learn skills with support, at their own differentiated level of learning, and at their own pace, unlike worksheets.  After using iPads for years now I would also explain how many of our learning goals would be met by using the iPads.  They help me do authentic assessments and share those with parents. 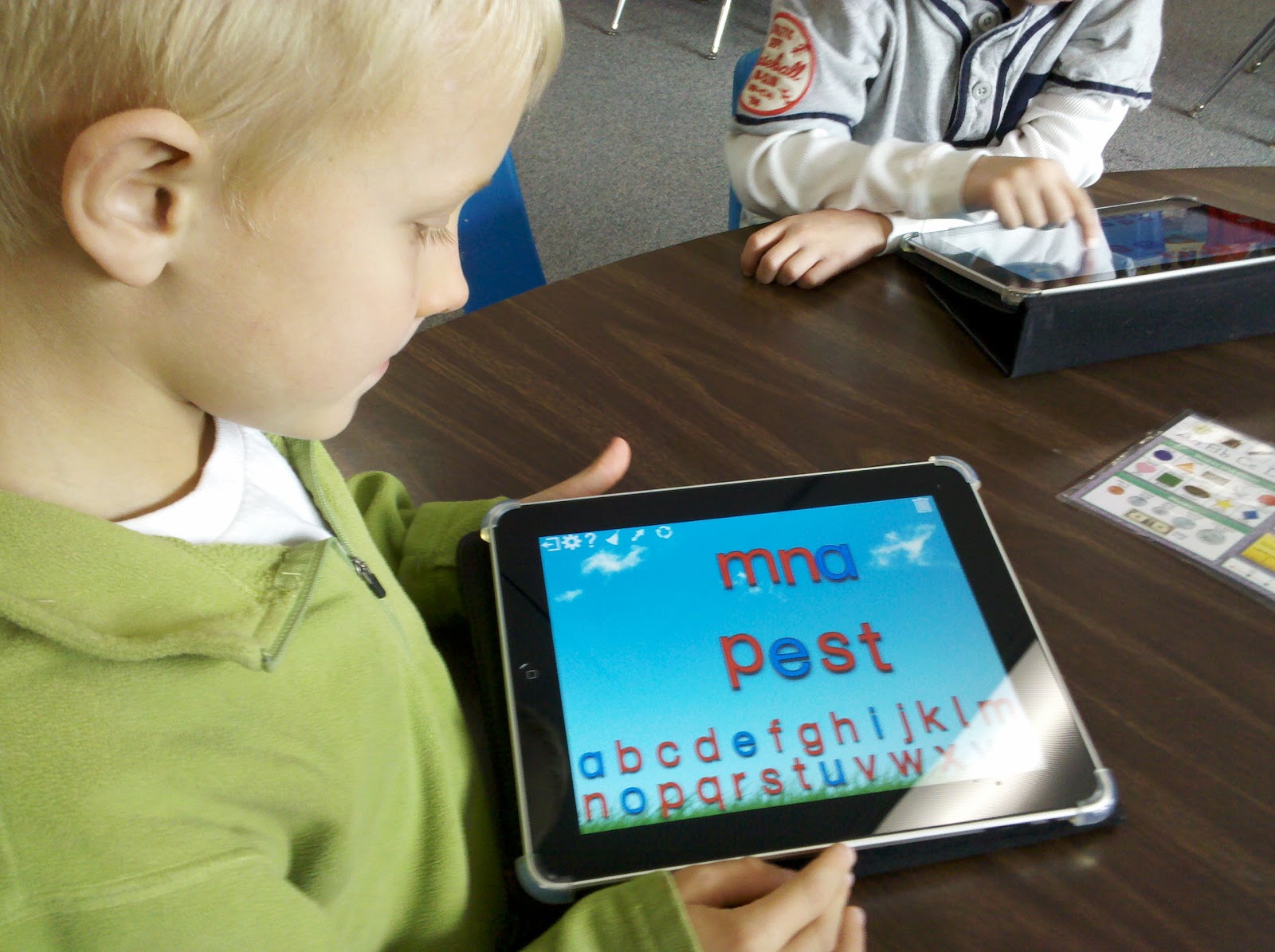 So how can YOU get devices for your classroom?  Many teachers have told me they have had great success getting iPads donated through DonorsChoose.org.  Others have set up GoFundMe accounts and asked family and friends to donate.  You can ask families of students and your own circles of friends and family to donate older devices when they buy new (keep in mind old iPhones can be used as iPods!)  When all else fails, buy one for yourself- get a good cover- and teach with it and let the kids use it.  You won't regret it!

I've mentioned before if money is a constraint (and when isn't it, really?) go for the iPad mini's over the full size.  They do everything the full size iPad does and cost less! 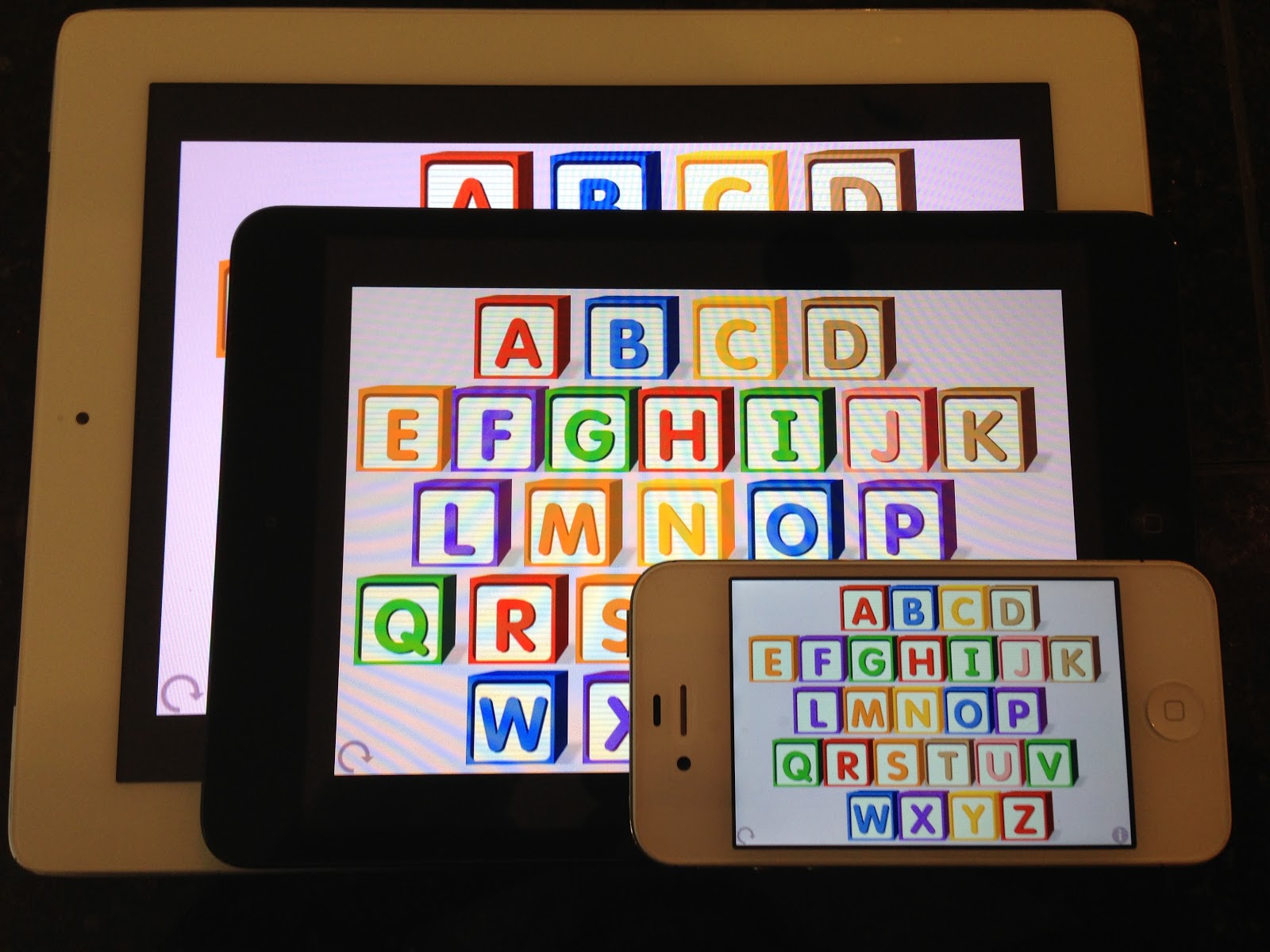